Hello by Adele After a four-year hiatus, Adele has our hearts fluttering once again after the release of a new track off her album 25 to be released on November 20th. Described as a “make-up” album by Adele herself, 25 promises to be phenomenal considering that the teaser track, “Hello”, has beautifully crafted lyrics and speak to all of us. While giving off a haunting, … END_OF_DOCUMENT_TOKEN_TO_BE_REPLACED 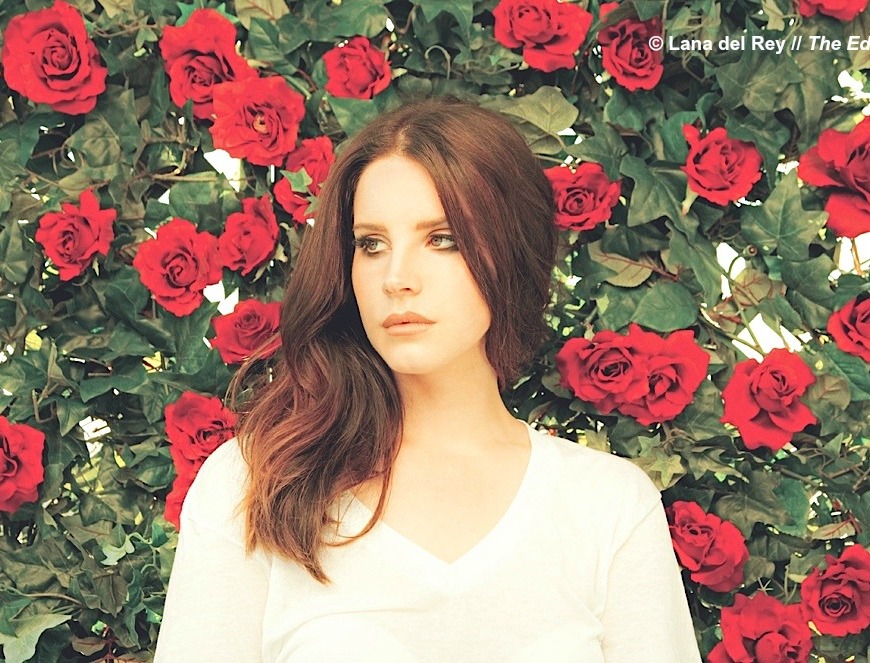 Lana del Rey came out with her latest album Honeymoon late September after being on what seemed like too long of a hiatus. After Ultraviolence, I was excited to see where del Rey would take her new stuff. I noticed a few differences right off the bat. On the whole Honeymoon has a mellower feel to it; it is slower and more haunting than the … END_OF_DOCUMENT_TOKEN_TO_BE_REPLACED 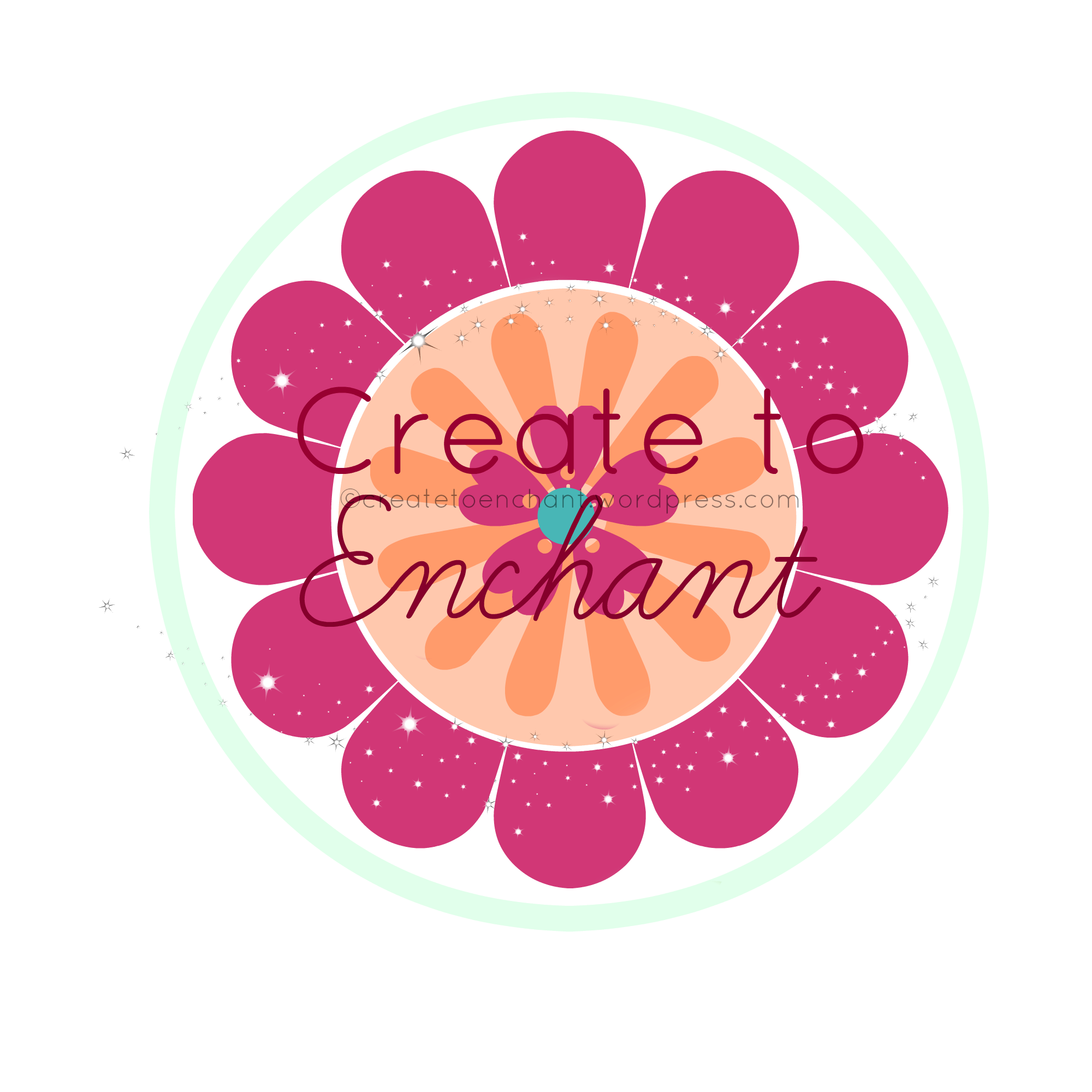